The “beautiful game” is being ambushed! 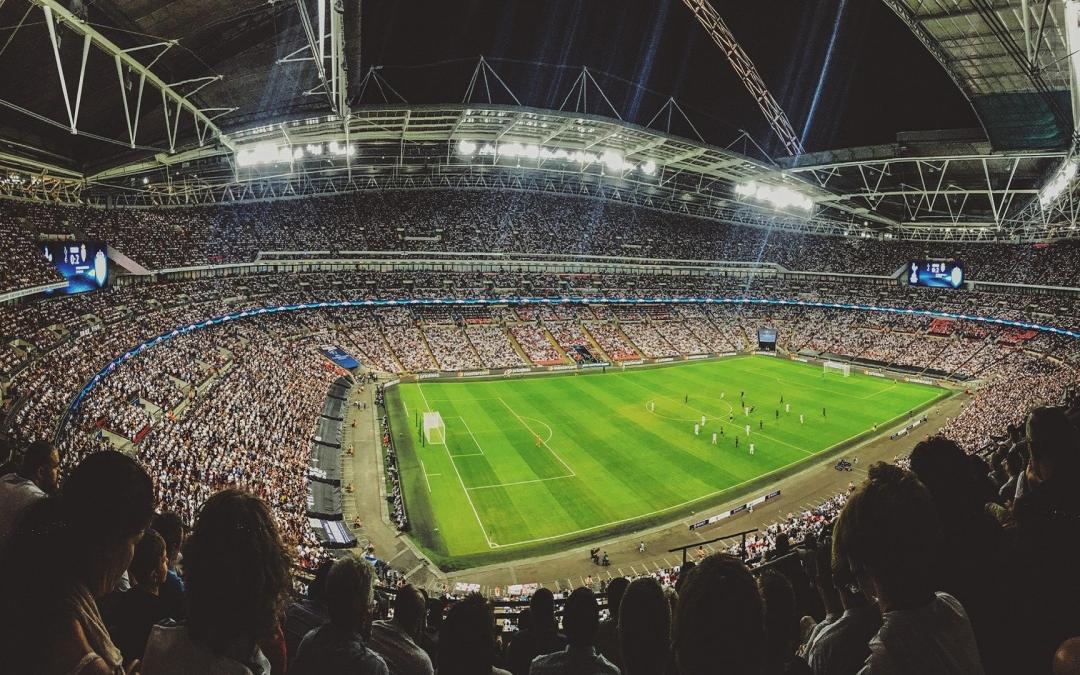 Euro 2020 and other large sporting events are being attacked by ambush markers, what can organisers and rights holders do to protect their investments?

After much anticipation, and a year in waiting thanks to COVID-19, the Euro 2020 football competition finally kicked off earlier this month. So far, it has not failed to entertain, ensuring a number of dramatic games with last minute goals that remind us why football is the world’s most popular sport.

As such, it is not surprising to see why it is tempting for other brands to “piggyback” on the global attention and interest of the tournament, deploying marketing initiatives that take advantage of the hysteria surrounding such large sporting events.

This concept is known as ambush marketing – where brands take advantage of the hype of certain events by creating a commercial connection or association with the event despite no official link or sponsorship deal in place. Naturally, this can be incredibly frustrating for both the event organisers and the official sponsors that will usually have paid huge sums of money to formally associate with the event and benefit from its goodwill!

What are the different types of ambush marketing?

It was estimated that the amount spent on exclusive sponsorships in 2019 reached €54.6 billion! That’s billion, with a B! It can therefore be damn right annoying when someone else comes along and tries to steal the limelight. Here are a few examples of how ambush marketing works:

Ambush by association is where a non-sponsor brand almost passes itself off as an official sponsor of the competition. This is a direct style of marketing and is usually performed by associating the brand with a country, team or player that is present at the competition.

For example, in the 2014 World Cup in Brazil, ‘Beats by Dre’ ran a number of advertising campaigns that referred to ‘The Game Before The Game’, showing prominent World Cup players wearing the headphones whilst conducting their pre-game rituals. Despite no official connection to the World Cup, this positioned ‘Beats by Dre’ at the heart of the event and saw the brand experience a massive growth in headphone sales and receive over 26 million views on YouTube for its adverts!

Ambush by intrusion is another form of ambush marketing, which involves a brand gaining exposure at the event itself. In the past, brands have been present on site through pop up stalls, handing freebies to spectators or placing large signs at the venue or in the surrounding areas.

At the 2010 World Cup, Bavaria Beer provided 36 tickets for the Holland v Denmark match to a group of women in matching orange branded outfits. The cameras broadcasted the group during the game on a number of occasions for the world to see.

Opportunistic advertising involves brands indirectly referring to the competition, often through tongue-in-cheek advertising. For example, during the London 2012 Olympic Games, Paddy Power posted an advert stating that it was the “official sponsor of the largest athletics event in London this year! There you go, we said it (Ahem, London France that is)”. Paddy Power actually sponsored an egg and spoon race held in London, France, so despite IOCs efforts to remove the advert, it remained.

Digital ambush marketing is relatively new to the game and came with the advent of social media. This has provided brands with platforms that enable them to run wider campaigns and respond quickly to events at competitions, which in turn helps them to capitalise on their followers’ current mood. However, competitor brands can also use this digital age to find more subtle ways of associating themselves with other brands, events, athletes, teams and competitions etc. and mitigate the risk of infringing their intellectual property rights.

During the 2012 Olympics in London, where Adidas was the official shoe sponsor, Nike launched their “Find Your Greatness” social campaign, which featured ordinary people training and competing in other London-based locations, such as Little London in Jamaica or East London in South Africa. A video was published on YouTube’s homepage that was supported by a website, physical advertisements, and the hashtag #findgreatness. The campaign was enormously successful, to the point that many consumers assumed Nike had sponsored London 2012, without them contributing a cent towards sponsorship!

Keyword ambushing is linked to the above point and involves competing brands bidding on keywords related to the sponsors, event organisers etc. in order to drive traffic away from the official sites and to their own, again without going to the expense of entering into an exclusive sponsorship deal. This is not only frustrating for the rights holder but can be confusing for the consumer. In these cases, it is often difficult for the sponsors and event organisers to stop such activity unless it is a trademarked keyword, and even then, the lines can be blurred.

How can you fight ambush marketing? Is it a losing battle?

So how can sponsors and event organisers protect themselves against ambush marketing? Below we have outlined our top points to consider:

As the popularity, scale and sponsorship of sporting events continues to grow, effective enforcement of IP rights around the world is becoming increasing difficult, and yet an essential part of sport’s economical health. With federations introducing new regulations such as “Rule 40” and host nations implementing strict legislation at sporting events relating to IP rights, event organisers and their sponsors do feel a little more supported. However, is the balance tipping too far the other way and is this approach sustainable? Is the need to protect exclusive sponsorship deals restricting access to information, freedom of expression, creativity and innovation? Now that’s a whole other question! To be continued……