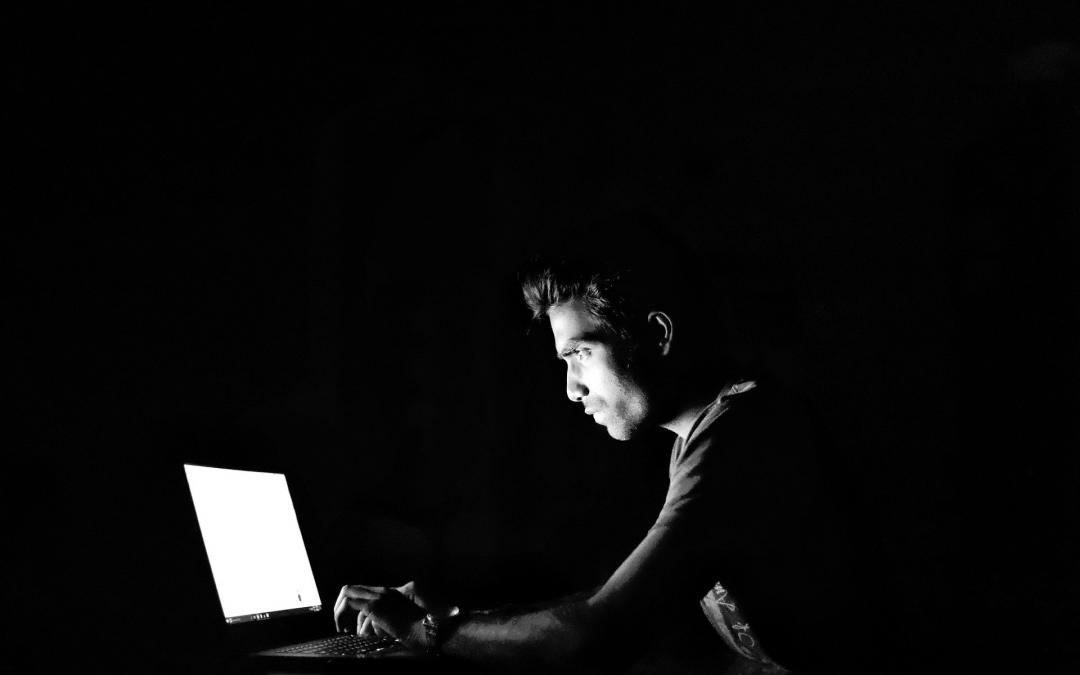 While the internet has provided trademark holders with previously unimaginable access to markets and consumers around the world, the risk of falling victim to intellectual property infringement and other types of fraud has also boomed online. We’re talking jaw dropping! Trademarks are particularly vulnerable to infringements on the web as they can, amongst other reasons, be snuck into a domain names with relative ease, which may lead to an array of abusive domain name registrations. Eeek!

Unfortunately, it is not uncommon for a business to find a series of domain names that have directly copied its brand(s) or have some characteristics in common (e.g., misspellings of the brand, product/category names). More often than not, these domains also appear to be listed as being under different registrants.

But are they, in fact, different owners and any similarities merely coincidental? Or are these domains really controlled by a single cybersquatter trying to masquerade as different registrants in order to throw the brand owner off the scent when searching out infringements?

The first scenario is quite plausible since cybersquatters often use similar naming patterns (e.g., [brand](product name).com). As is the second scenario, whereby some cybersquatters try to be clever by hiding their domain portfolios under different owner names or entities. Both scenarios require some extra digging.

Does that mean brand owners have to just simply accept such infringements as part of the online world today?

No, thankfully this is not the case and there are now ways in which complainants do not have to fight each individual case against every domain—or worse, walk away from an anti-cybersquatting campaign due to the high costs of enforcement.

UDRP and WIPO rules now state that a “complaint may relate to more than one domain name, provided that the domain names are registered by the same domain name holder”. It discusses the matter at a general level and says that a “complainant would need to show that the multiple domain names or the websites to which they resolve are subject to common control, and that consolidation of multiple claims would be fair and equitable to all parties”.

To put this into context, let’s explore it on a more practical level. Recently, BRANDIT was able to file and win a consolidated UDRP complaint of domain names under common control for one of our clients.

This UDRP case involved a series of three domains, all of which were confusingly similar to that of a globally well-known pharmaceutical trademark, but the WHOIS records for each listed different names and other personal information (e.g., registrant, email, address etc.). These domain names were also under privacy shield, but when we dug a bit further, the disclosed WHOIS info showed that they appeared to be owned by different entities.

At first glance this would appear to suggest that each domain is owned by a different person. However, the first crack in the respondent’s defence was the fact that a third-party analysis website revealed the two emails listed for the three domains belonged to the same person.

Thanks to the diligent work put in by the BRANDIT team, and the commitment to do what is best for the client, the panel granted the consolidation request stating that the “complainant has sufficiently presented evidence demonstrating that the disputed domain names are controlled by the same holder using multiple aliases”.

After reviewing the UDRP, the panel ordered that all three domains be transferred to the complainant. This goes to show that by providing the right set of evidence and by requesting that claims against seemingly different domain owners be consolidated into a single complaint can save brand owners a significant amount of time and money; and make an enforcement programme much more efficient.