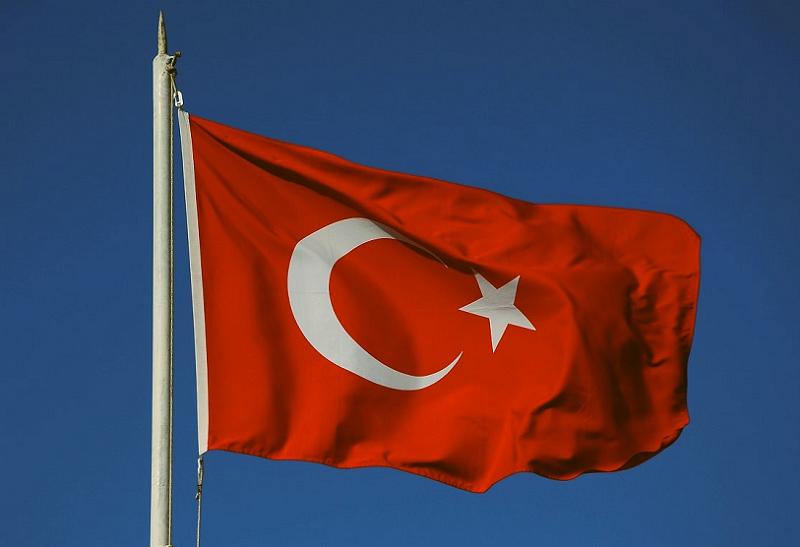 This article was written by Yasemin Aktaş and was first published in the World Trademark Review (WTR) website on the 12th of December 2022.

Contrasting PTO and court decisions on the same case highlight the need for clarification on what constitutes bad faith in Turkey.

In Turkey, a finding of ‘bad faith’ requires “total” refusal/invalidation of the conflicting application/registration by the Turkish Trademark and Patent Office (TPTO) and the courts, according to Article 6/9 of Intellectual Property Code no. 6769 (the IP Code). Bad faith trademark applications may be found in the case of the following circumstances:

However, since the IP Code does not clarify specific indications of bad faith, its determination remains a matter of interpretation for the PTO and the courts. This has resulted in contradictory decisions in similar – and even identical – disputes.

In one recent case, a brand owner (the largest independent US manufacturer of high-end gear for professional audio, car stereo, marine audio, and home theatre) with a master brand word mark and distinctive logo had registered its marks in Class 9 in the US and a number of other jurisdictions, but had not done so in Turkey. The brand owner had also been using an updated version of its logo in a different stylisation and with additional word elements.

The brand owner discovered a local third-party registration at TPTO for a mark consisting of its word mark and distinctive logo, in identical presentation and covering all sub-classes in Class 9. The local registrant was in the same sector as the brand owner and had other filings which were apparent copies of other foreign marks in the audio system sector (which similarly had not been registered in Turkey by the genuine right holders). Moreover, the local registrant also owned an application in Classes 12 and 35 for the brand owner’s updated logo. This application was still in the opposition phase.

The US brand owner contacted the local registrant to solve the matter amicably. At the beginning, the registrant said that they had never used the conflicting marks and agreed to fulfil all requests in writing. However, they subsequently changed their approach, stating that they had made investments into the brands and cannot simply withdraw them without a reimbursement of these costs.

These arguments were accepted as an indication of bad faith in precedents issued by the Supreme Court’s in similar cases.

The local company defended its application and registration in both actions by saying that it was a total coincidence for them to apply for registration of the subject’s marks and their filings were made in good faith. They did not respond to any other claims.

The IP Court sent the invalidation file to an official expert panel for examination of the parties’ claims and defences. The expert panel determined that the registrant’s marks consisting of the plaintiff’s word mark and distinctive logo, as well as the updated logo, cannot be the result of a “coincidence” and suggested that the registration should be deemed as a bad-faith filing.

Meanwhile, the opposition against the pending application was rejected by the Trademark Directorate of the TPTO. However, upon the brand owner’s appeal against this refusal before the Re-examination and Evaluation Board of the TTPO, the board deemed the opposed application as a bad faith filing and decided to entirely reject it based on the below grounds:

Despite the expert report and the PTO decision, though, the IP Court of first instance refused the bad faith claims on the ground that “identity/similarity between the registered mark and the US owner’s unregistered mark is not sufficient for acceptance of bad faith arguments by itself.”

The brand owner appealed the First Instance Court’s refusal before the Regional Courts of Justice and the appeal is still pending. Meanwhile, the local company did not challenge the board’s decision, and it is now finalised (decision no 2022-M- 5744, dated May 10, 2022).

Expecting PTO and court decisions to always be aligned is not very realistic, although it is what should occur in an ideal world. However, the contradictions between the above decisions in the same dispute, and with decisions in other similar disputes, highlight the need for reasonable clarification on the indications of bad faith in trademark disputes.

The result of the pending appeal against the court decision is awaited with the hope that the Regional Court will bring much needed clarification.

You can also read this article on the WTR website here. 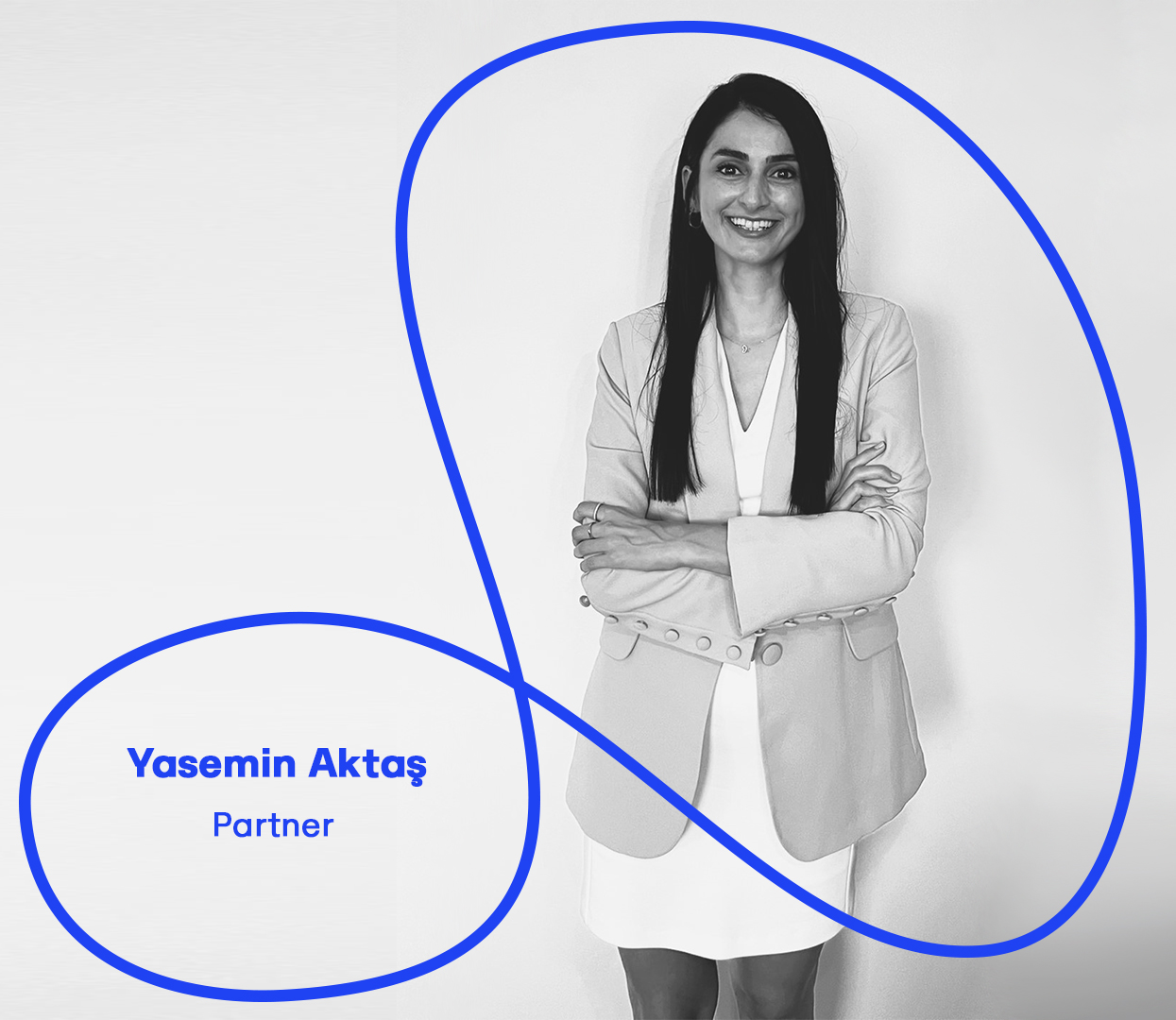 Whenever Yasemin gets some free time, she loves nothing more than travelling around the world learning about new cultures and history. When not jumping on a plane in search of new adventures, Yasemin enjoys translating her memories into beautiful paintings or drying flowers as a way to preserve special moments.

As an experienced IP litigator, Turkish trademark and patent attorney who has been practising IP law in this region since 2010, Yasemin advises clients on a wide range of IP issues and transactions and represents clients in complex trademark, design and patent infringement and invalidation cases as well as copyright disputes. With expertise in a number of industries, Yasemin helps clients in building strong anti-counterfeiting strategies (including customs monitoring, raids, seizures and settlement negotiations), implementing IP protection, litigation and enforcement strategies and portfolio management.