Norway: Highlights of the new trade mark act expected to come into force on 1st March 2023 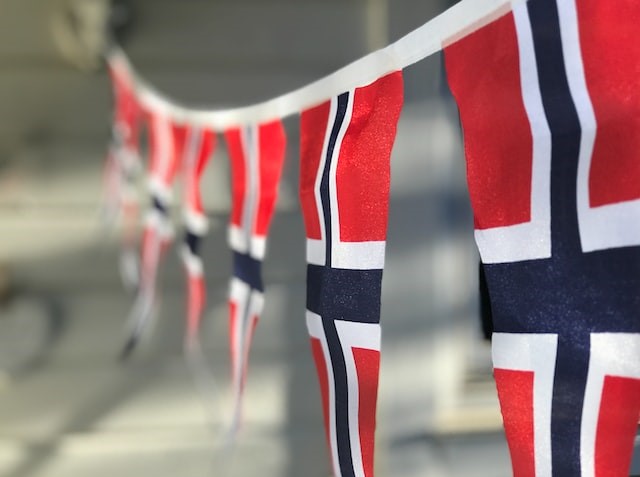 This article was written by Thomas Hvammen Nicholson and was first published published on the MARQUES Class 46 blog on the 13th January 2023.

Barring any further delays, a new trade mark act will finally come into force in Norway on the 1st of March later this year. As a member of the European Economic Area (EEA), Norway is obliged to implement the majority of the latest European Union (EU) Trade Mark Directive. Many of the changes will be familiar to those already working with EU trade mark law, but the new act covers some considerable amendments to the current approach to trade mark law in Norway.

The below summarises some of the main points in preparation of the March enforcement date.

Summarised, the new Norwegian Trade Mark Act brings Norwegian trade mark law up to date with EU law, strengthening the position of rights holders and increasing the importance of trade marks as objects of property.

On more practical terms, before 1st of March, rights holders should consider the window of opportunity to obtain protection of a figurative mark in all colours through one registration in black and white.

Also, costs can be saved by filing or making renewals prior to 1st of March. Renewals may be filed as early as 1 year before the expiry date.

Thomas is Vice Chair of the MARQUES Copyright Team. If you would like to talk to Thomas on this topic, please contact him directly. 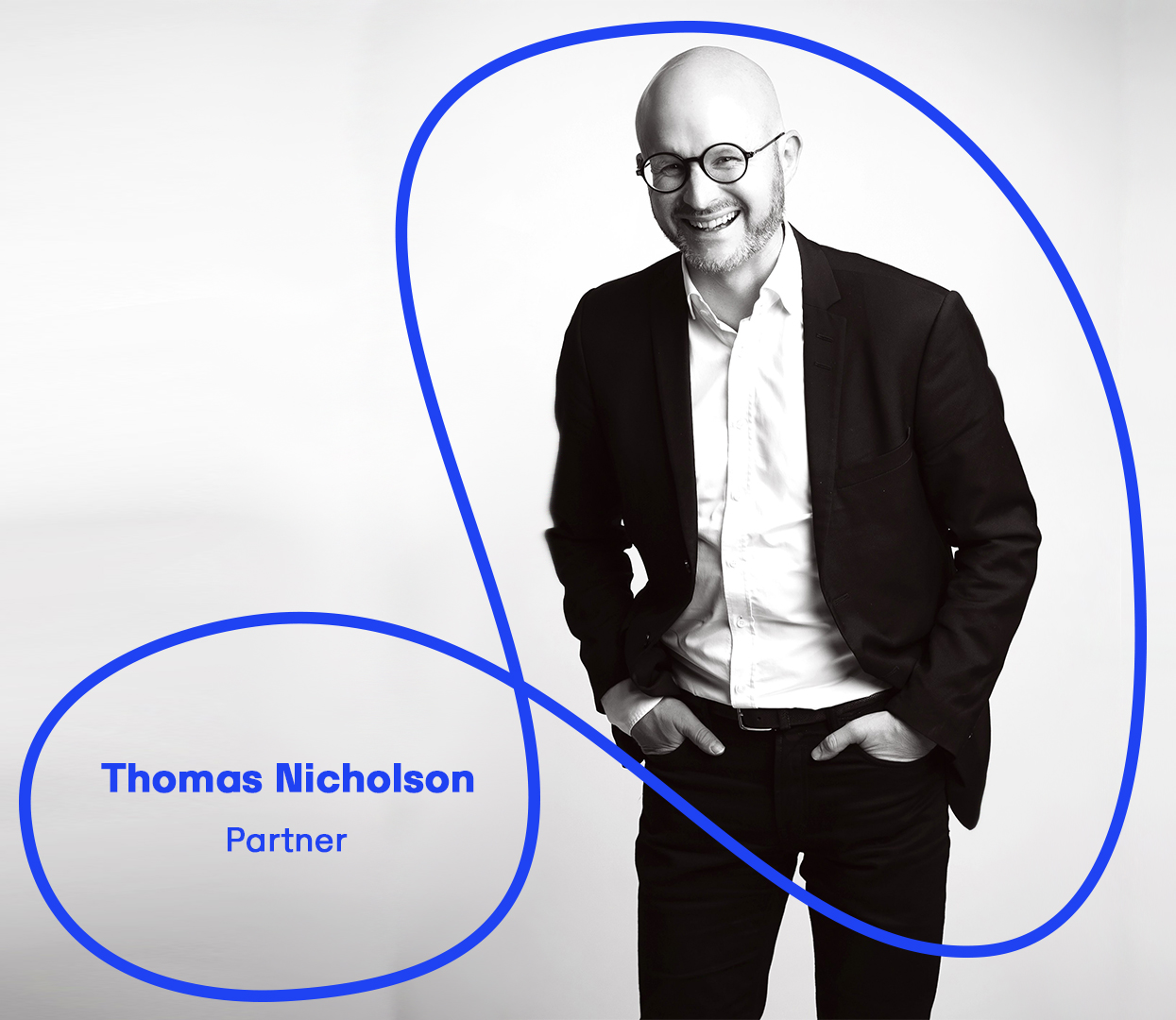 Thomas discovered the world of IP and how to protect it through his love of music. He is an avid bass player and music programmer and loves discovering new genres of music from around the world. When not jamming with his children, Thomas enjoys spending his time on the slopes for a spot of downhill skiing.

Thomas is a well-established IP specialist and litigator with over 17 years’ experience in the IP industry. He is curious by nature and is always keen to learn about our client’s business and their needs and enjoys supporting clients with overall strategic advice and handling extensive and complex domain name, trademark and design portfolios. Thomas also regularly assists clients in enforcement, litigation, and online brand protection for all IP-related matters.