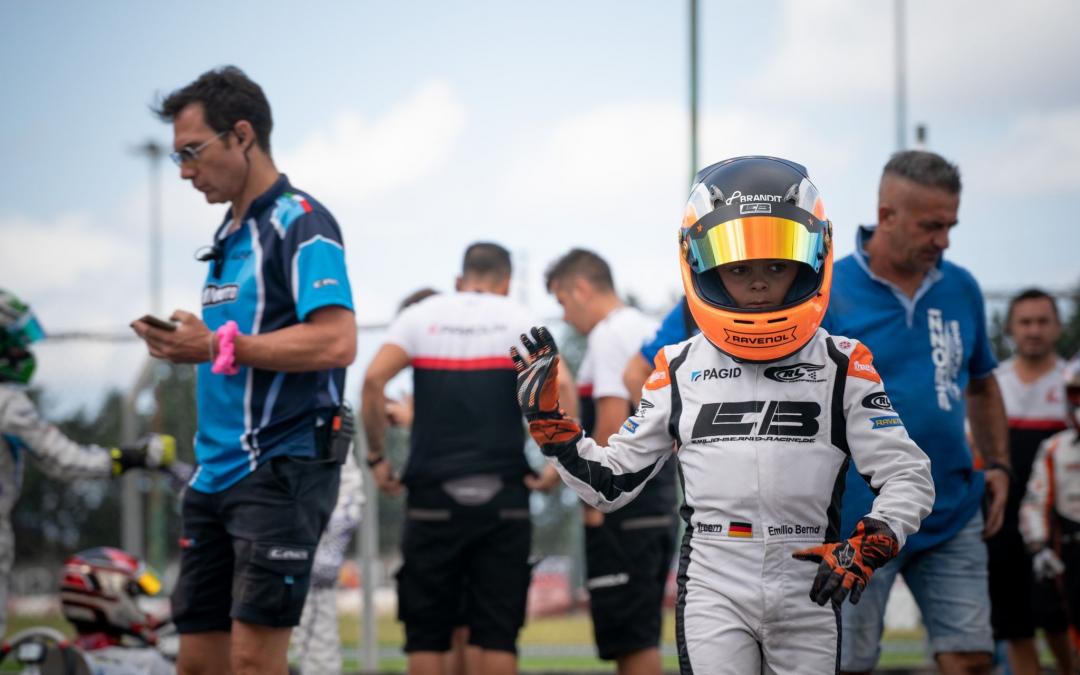 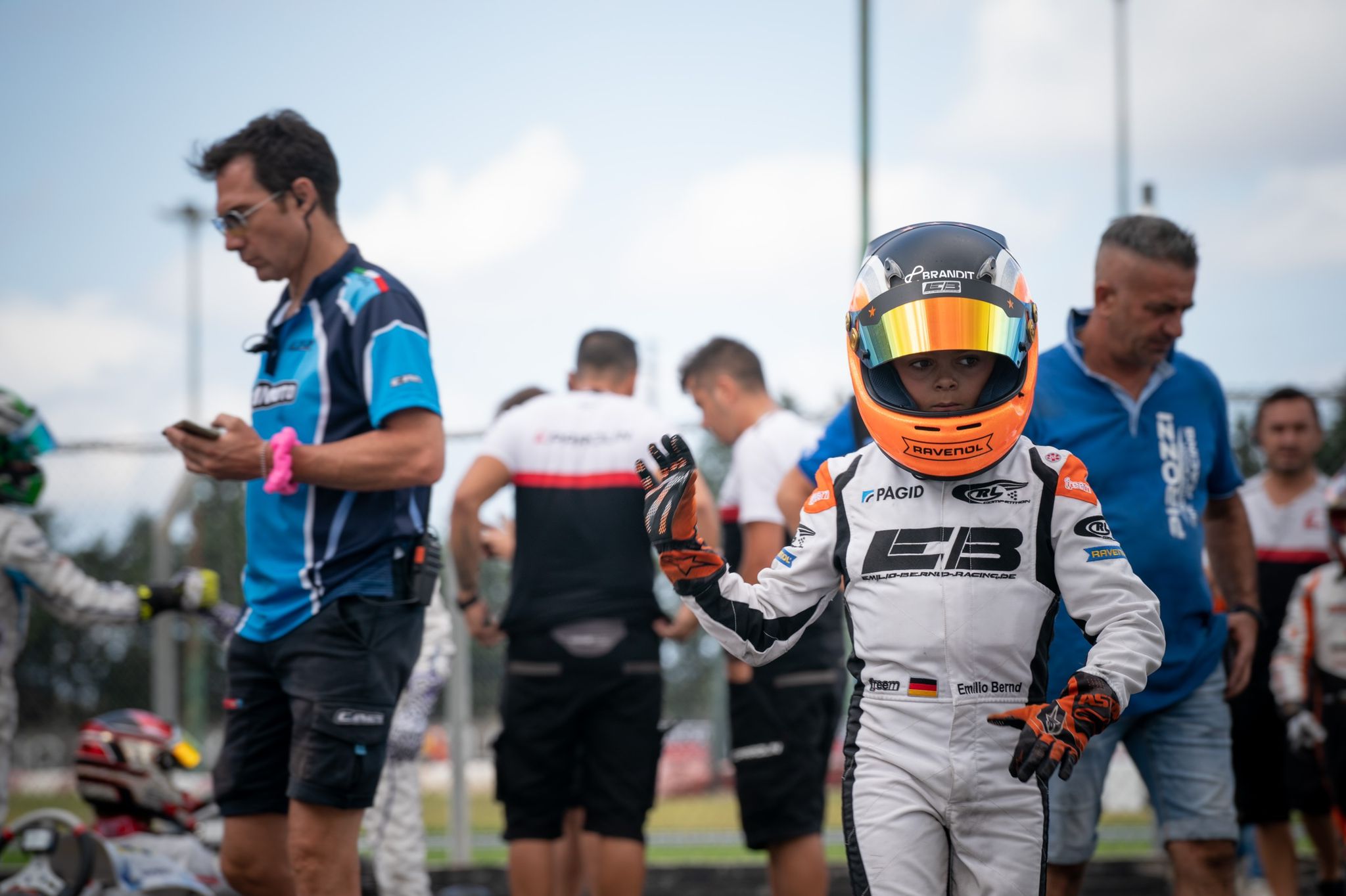 “Where possible, supporting young people in their sporting endeavours and helping them to achieve their dreams is something close to our hearts”

BRANDIT is proud to announce that we have teamed up with Emilio Bernd, a promising young karting driver. This kind of sponsorship is important for BRANDIT as it means a lot to be able to support young people at the start of their careers when they are struggling to find the funding in order to continue with their passion.

Jesper Knudsen, BRANDIT’s founder and CEO commented, “Where possible, supporting young people in their sporting endeavours and helping them to achieve their dreams is something close to our hearts and we feel it is an important part of our role in the wider community,” he continued; “We are excited about our collaboration with Emilio; his focus and dedication to the sport are incredible and we genuinely believe he has all the makings of a future champion”.

Emilio’s love for driving started at an early age thanks to his father who raced himself. Born in Türkheim, Bavaria in 2011, Emilio sat in his first go-kart on his first birthday and has been bitten by the racing bug ever since! From 2021, as part of the RL Competition team, he has been racing in the South German ADAC Kart Cup series, the ADAC Kart Masters and will also compete in the CIK Mini class at the International WSK Championship. Most impressive was his invitation to be a factory driver for the prestigious Italian chassis manufacturer, CRG, making him only the second child (the first being Max Verstappen) at age 9 to be asked to join such a team!

We caught up with Emilio to talk to him about his racing dreams, what he likes to do in his free time and what his superpower would be…….

How old were you when you started karting?
I have been racing ever since I can remember, but I started competing in professional karting races when I was 9 years old. 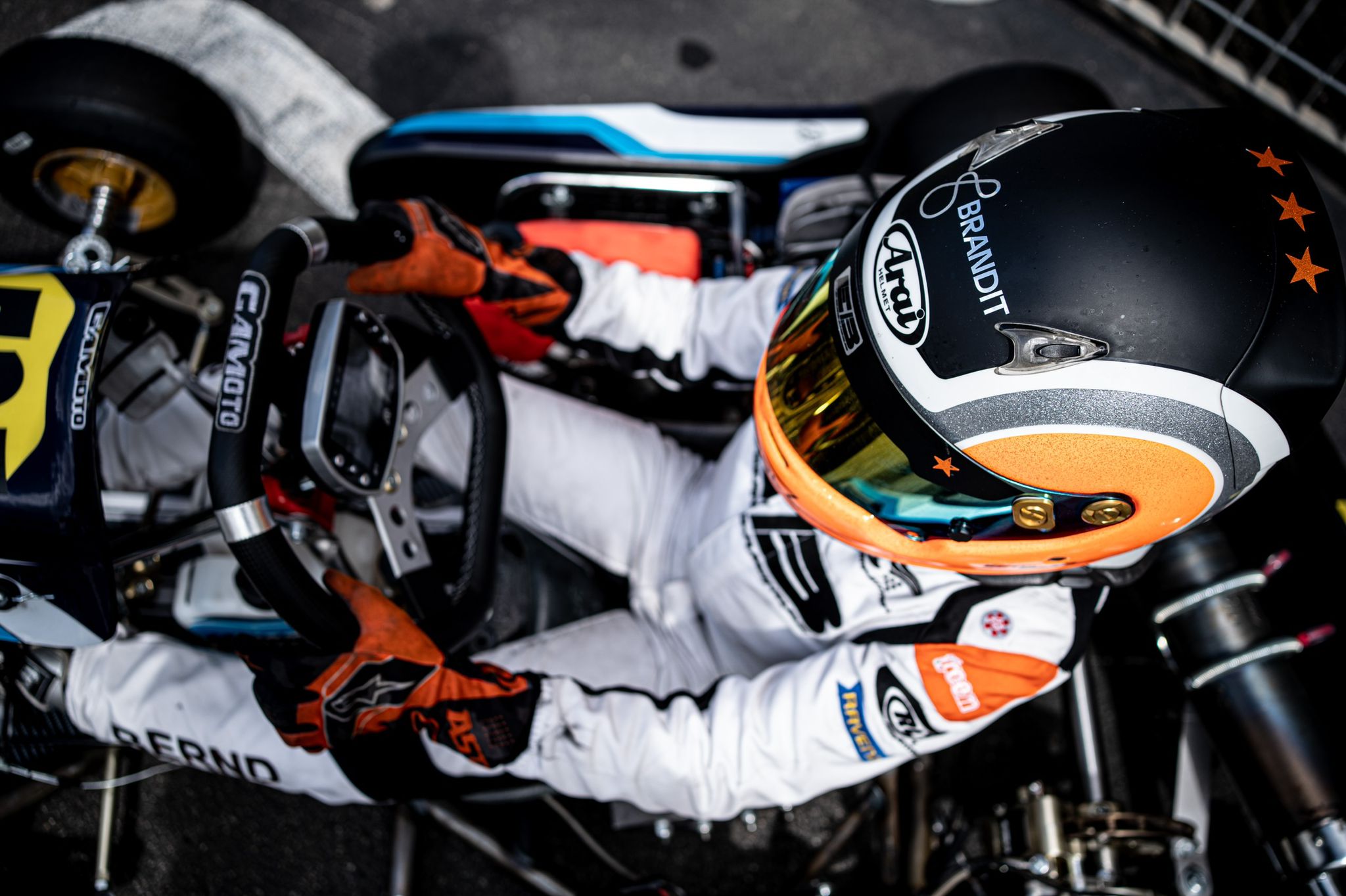 It must’ve been amazing to be asked to join the CRG racing team. You are only the 2nd child to be asked to race for them, how does that feel?
Actually, I felt amazing because my role model, Max Verstappen joined the team just like me at the age of 9. However, in the meantime, I had to switch to Gamoto because their kart frame is a much better fit for me, and the German importer had since asked if I would like to race for them. With them, I will participate in the World Championship, WSK and a few other Italian championships. I will also continue to race in the German championships with my RL Competition team.

Your dad was a racing driver, does he give you a lot of help and guidance on how best to win races?
Yes, he has a lot of experience and he can help with different tips and advice.

What is your drive/motivation?
To compete with other drivers and be better, but most importantly, to have fun.

How often do you have to practice?
Always! Even on the weekends when I don’t have a race, I still practice. I also go to the gym 3 times a week to help train my biceps, forearms and neck muscles, which are important for racing.

Who is your idol/who do you look up to?
Max Verstappen, because he’s still pretty young but he’s already beating much older F1 drivers who have been racing much longer than him. I also like Ayrton Senna because he had a lot of talent (similar to Verstappen) and also won against world champions who had been driving a lot longer than him.

How do you prepare yourself before a race, do you have any pre-race rituals?
No, I don’t have a ritual as such yet, but I do always go through the race specifics with my mechanic before I race – for example, when to accelerate, when to brake, when to turn in, etc.

What do you like to do in your free time when you’re not racing?
Sometimes I go to the outdoor pool with my mum and some friends. I also like to drive my simulator kart, play football, hang out with friends or play a bit of PlayStation (Fortnite, Gran Tourismo, Project Cars, etc.).

What would you do when you grow up if you were not racing?
Lead a completely normal life. I would maybe play ice hockey again.

What are your hopes for the future?
To go further in the WSK and win ADAC Kart Masters next year.

You’re a super driver, but what would your superpower be?
To fly.

What is the most difficult thing about racing?
To overtake when another car is blocking the way. I also find the pressure from the other drivers behind me very tricky to handle sometimes.

How do you manage school and racing?
During the week, I study normally like every other child. If I have a race, I can usually get an exemption from school and then I usually study in the car on the way to the race.

What’s your favourite subject at school and why?
HSU (Heimat- und Sachunterricht (Home and General Knowledge)), because you can learn a lot about the world and the people.

Out of all the races you’ve done so far, which have you enjoyed the most and why?
Last year, I really enjoyed the ADAC Kart Masters, because I drove well and was able to get a very cool trophy there.

Finally, what advice would you give to other children who would like to start racing?
I would advise them to follow a fast driver and look at their line and see approximately when they accelerate and when they brake.

Many famous Formula 1 drivers started their careers on the junior karting circuit, such as Verstappen, Schumacher, Hamilton and Vettel – so hopefully we’ll see Emilio join this list of racing champions in the future. We’ll keep you posted on his progress! 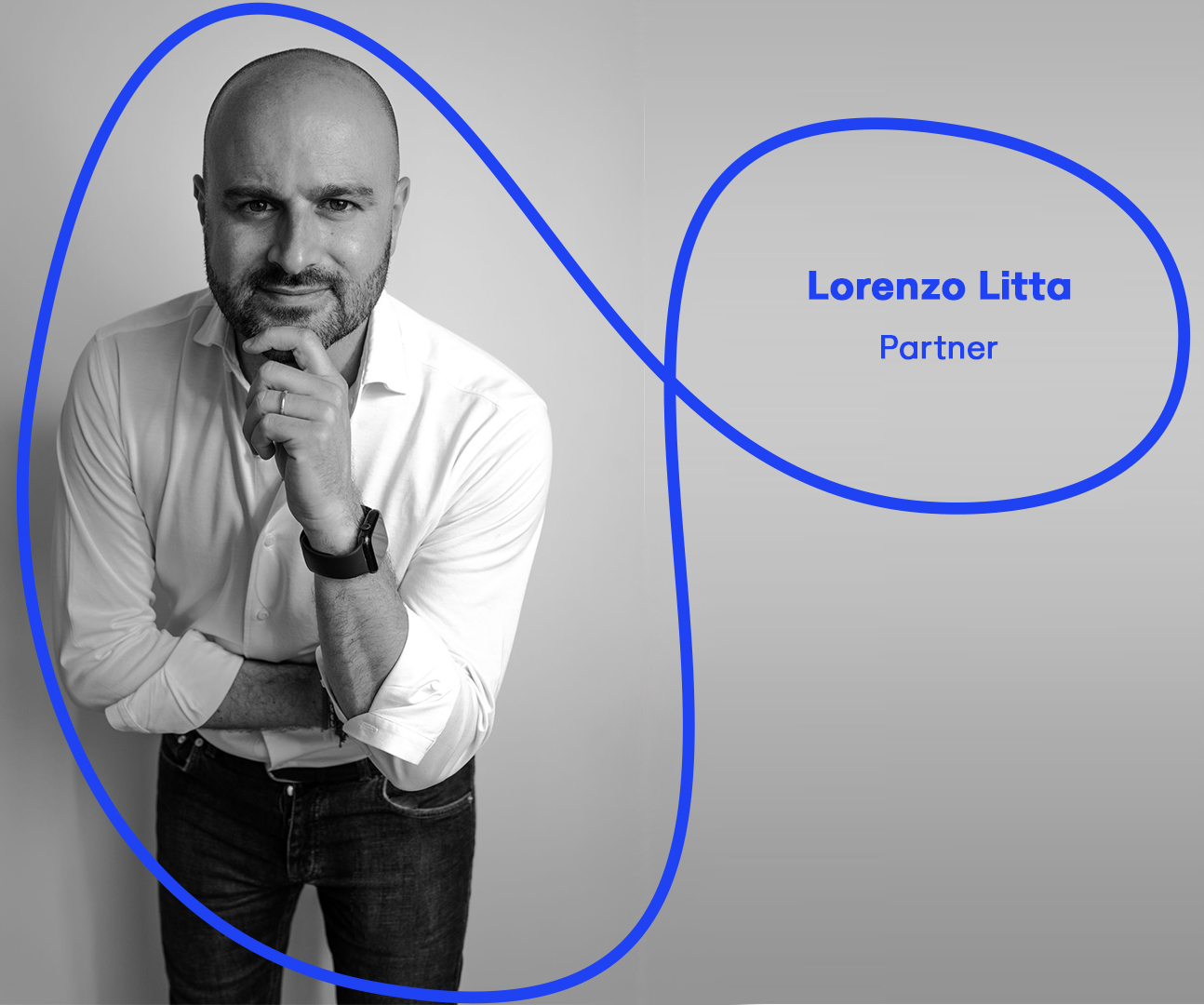 IP business is fun and challenging and after many years I sail in it with the curiosity and passion of a child and with the knowledge and awareness of an adult.

Whatever is dynamic and in evolution takes my full attention, that’s probably why I love sports and speed.